The Most Driveable Classic Cars

Classic cars look great.  They sound great.  They all get thumbs up.  Some of them aren’t very easy or fun to drive on a daily basis.  But, that’s not to say that ALL of them are that way…

Those are the best classic cars to drive every day, at least in my opinion.  If you drive a classic daily, and it’s not on this list, tell me if it’s a good daily driver and why and I will do a part two of this blog post!  I know that all of these cars aren’t as reliable or inexpensive as new cars, but they have character, something that many new cars lack.

For those of you still in school, good luck on finals, and get back to studying!  Read up about cars AFTER finals are over!  I don’t you want to fail finals because you were reading up about cars! 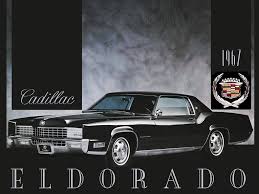 12 thoughts on “The Most Driveable Classic Cars”