The Best Way to Get Into Racing 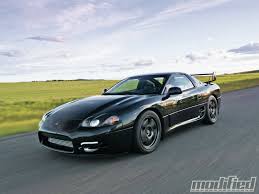 8 thoughts on “The Best Way to Get Into Racing”